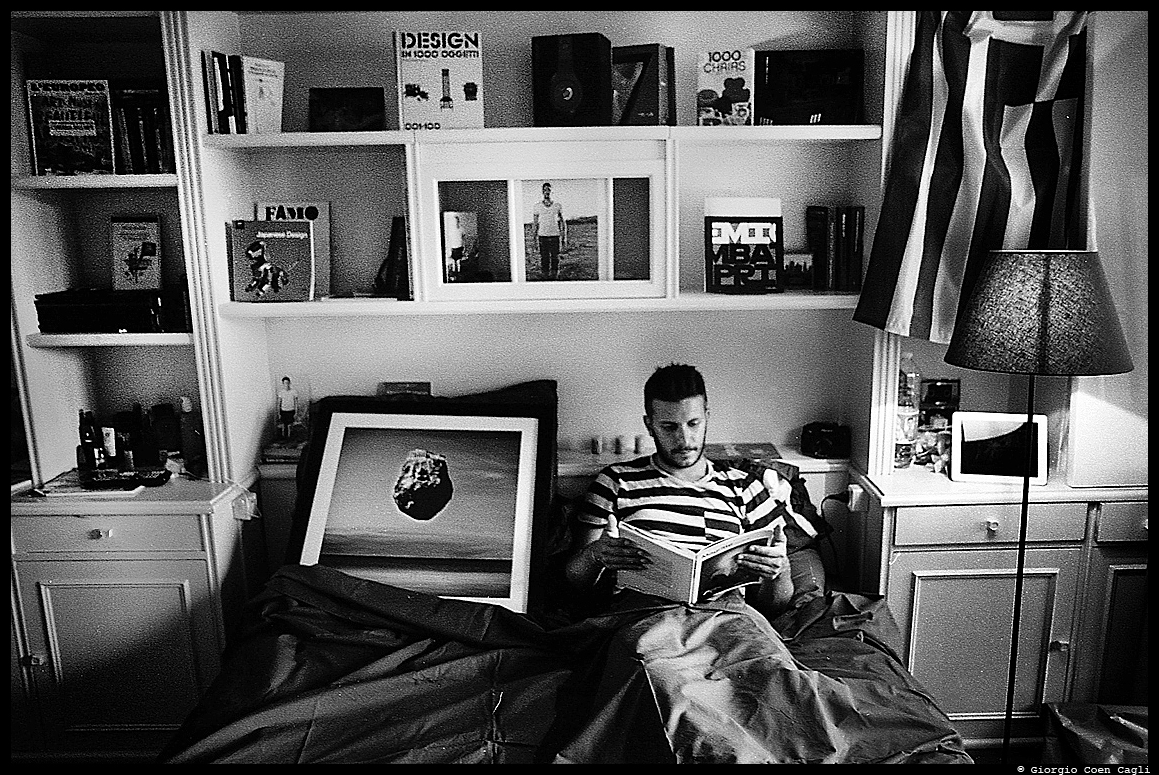 On 11 Decem­ber begin­ning at 7 p.m. all are invi­ted to the opening recep­tion at the gal­lery. The artist will be present. 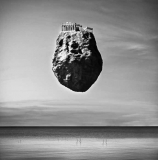 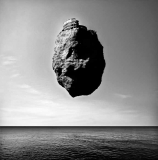 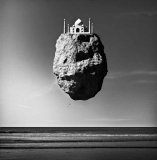 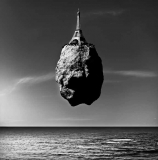 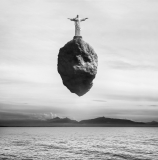 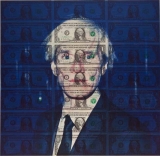 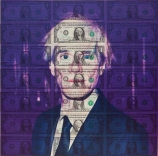 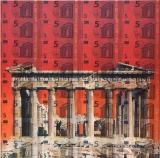 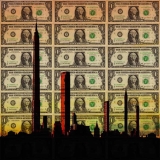